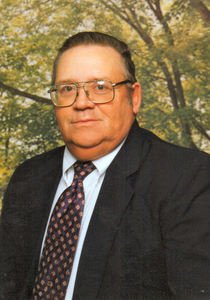 MIDDLESEX – William Ray O’Neal, 70, went home to the Lord peacefully on Thursday surrounded by his family. Ray was son to the late Elvin & Letha Fields O’Neal.  He was retired from Barnhill where he was a Dump Truck Driver.  Ray was also a long distance driver with Williamson’s Trucking, Strickland’s Dairy Leasing and a tree trimer for the City of Wilson for 11 years. He was preceded in death by his father-in-law, Pete Perry, special nephews, Kevin Bissette & Keith “Kit” O’Neal

The family wishes to give a special thanks to Dr. Frank Wefald & staff of Millennia Cardiovascular and Pruitt Hospice