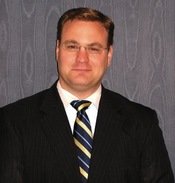 Sean Bannon has been in Funeral Service for 20 years.  He grew up in Rocky Point, NC, a farm community near Wilmington, with his brothers and sisters, 7 in all.  He attended Topsail High School in Hampstead where he graduated in 1991.  After graduation Sean served his apprenticeship at Munden Funeral Home in Morehead City.  He graduated from Fayetteville Technical Community College with his Associates Degree in Mortuary Science.  Following graduation he worked at Clements Funeral Service in Durham, Mitchell Funeral Home in Raleigh, and over six years as manager of Griffin Funeral Service in Pittsboro, North Carolina.  In 2003 after many years of friendship with Jerry Strickland and Rudy Pearce, Sr., Sean became a partner with them at Strickland Funeral Home.  In August of 2005, Sean married Suza Harris Bannon and they have a son named Nikko.  Sean is a licensee of the Conference of Funeral Service Examining Boards of the United States, and an embalmer and funeral director licensed by North Carolina Board of Funeral Service. 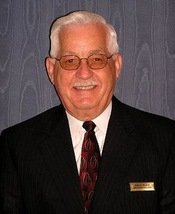 Rudy Vallee Pearce, Sr. is the middle child of 5 boys and grew up in the Pearces community.  After graduation from Bunn High School he served as a law enforcement officer with the Raleigh Police Department.  He transferred to the CCBI, City County Bureau of Identification, where he set up and established the procedures that still followed by the officers of the CCBI today.  Rudy graduated from Shaw University with a degree in Business Administration.  After retiring from the Police force, Rudy bought and managed Baughs Florist with his business partner Jerry Strickland.  In 1983 they opened Strickland Funeral Home.  Rudy has two children, a son, Rudy Pearce, Jr., a daughter Monica Nowell, and two grandchildren, Courtney and Rudy III.  Rudy is a funeral director licensed by the North Carolina Board of Funeral Service. 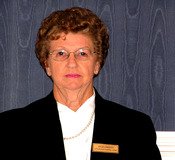 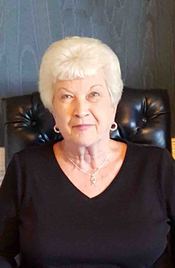 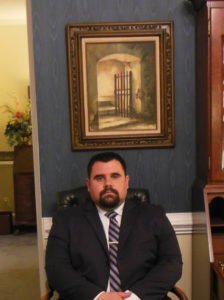 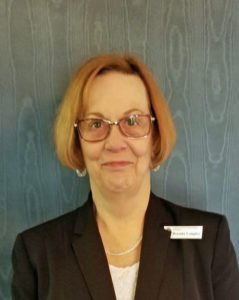 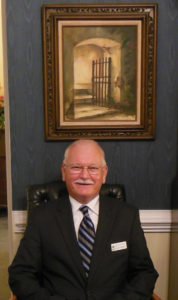 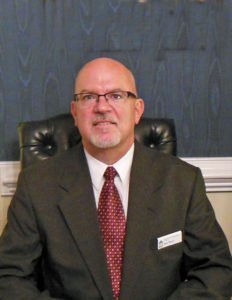 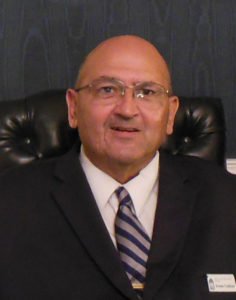 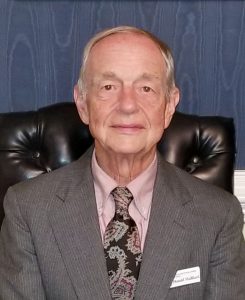 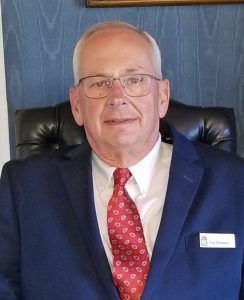 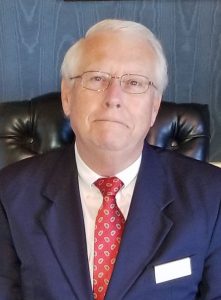 We are located in beautiful Wendell, NC. Our contact information is below for you convenience.