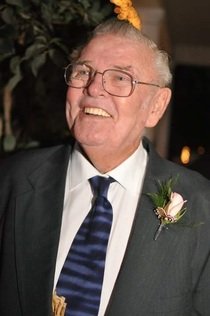 ZEBULON – William Nelson Kerns, 76, went home to be with the Lord on Saturday.  A native of Warrenton, VA, he was son to the late George Mabry & Dorothy Hawley Kerns.  He served his country in the United States Air Force.  He was retired from the U. S. Postal Service.  Mr. Kerns was a determined man whose family were his life, he was a true patriarch.  He was his children and grandchildren’s best friend.  He was preceded in death by his siblings, Dottie Boyette & Wanda Clemenceau.

Funeral service 11 am, Saturday, Strickland Funeral Home Chapel, 211 W. Third St., Wendell with visitation from 9:30 am – 11 am, prior to the service.  Burial, Gethsemane Memorial Gardens, Zebulon.