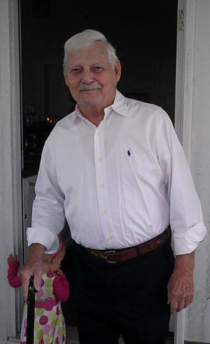 ZEBULON – Wilbur “Bill” Prince, 84, died at home, his family by his side.  A native of Columbus County he was son to the late Daniel Franklin & Ada Skipper Prince.  He worked for Whitley’s Furniture Gallery.  He loved his family and they were his life.  He was preceded in death by siblings, Pauline Anderson, Herman Prince, Elmore Prince, Weldon Prince, & Ernest Prince.