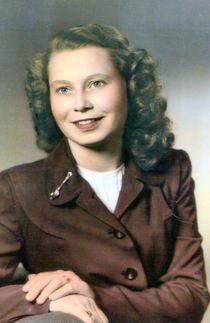 WENDELL- Thelma Phillips Baker, 82, died Thursday.  A native of Wake County she was daughter to the late James Alga & Mattie Pearce Phillips.  Mrs. Thelma was one of those people that you are blessed to meet in your life.  She was a member of the Wendell No. 87 North Carolina Order of the Eastern Star.  She was preceded in death by her husband of 63 years, James Howard Baker, Jr., daughter; Cathy Baker Whitley, a grandson, 3 great grandchildren.