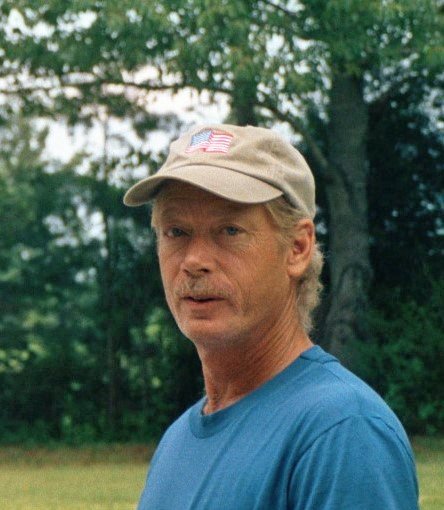 ZEBULON – Russell Gregory “Greg” Raper, 66, made his Graduation to Glory on Friday, December 4, 2020.  He was born in Burlington, NC to the late Ozia Manning Raper and Dolly Lewis Raper, September 19, 1954.  Greg faithfully served his country in the United States Army.  After serving in the Army, Greg worked as an Installer in the Heating & Air Industry.  In addition to his parents, he is preceded in death by his wife, JoAnn Martin, sister, Marilyn Chambers, and brother, Danny Raper.

Greg is survived by his brothers, Bobby Raper of Uxbridge, Massachusetts and Steve Raper of Greensboro, North Carolina and his Stepson, Jody.

An Inurnment will take place at a later date at the Richardson/Raper Family Cemetery.