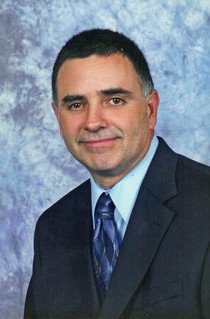 ZEBULON – Robert Earl Whitman, 61, went home to be with the Lord on Saturday with his family surrounding him.  He was born in Wilson County to the late Robert Louis & Ruby Holland Whitman.  He worked for Harris Teeter.  Robert loved his family with all his big heart.  His favorite part of life was traveling with the love of his life, Gail.  He was outgoing in life and with people.  He was preceded in death by a sister, Lillie Mae Duffey.

Funeral service 11 am, Tuesday, Corinth Baptist Church with burial to follow in the church cemetery.

Flowers welcomed or memorials may be made to Alzheimer’s Research.