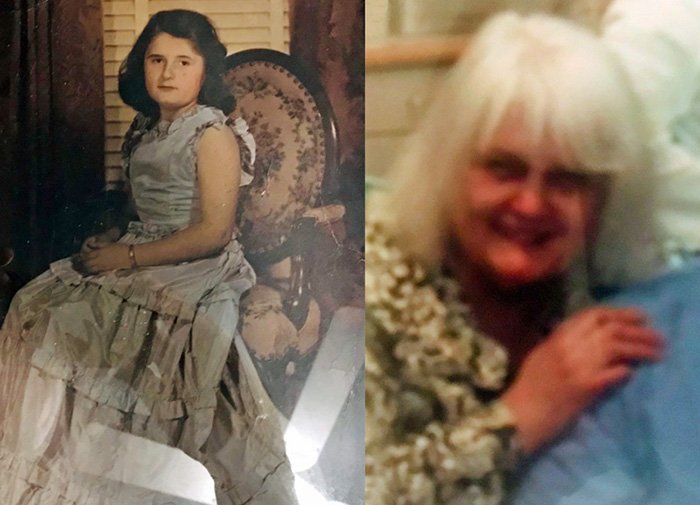 Rachel Marshbourne Smithey was born in Wake County at Mary Elizabeth Hospital on April 19, 1939, to the late Wilbur Cody Marshbourne and Willie Mae Hedgepeth. Rachel lived in Wake County all her life. As early as she could remember she and her older sister Mary, who is now deceased, worked at their family grocery store in downtown Wendell. Her father was a veteran and was the owner of their family grocery store, her mother worked at the store as well and was a housewife. After graduating from Wendell high school, Rachel went to Louisburg college and earned a degree in Art. She was an art teacher for many years as she taught in Johnston and Wake County public schools. Rachel later got married to her late ex-husband Mr. Billy Smithey and they formed a union together but never had any children of their own. Rachel changed careers at some point in her life and began working at Wake Medical Center Hospital in Raleigh and Raleigh Community Hospital in Raleigh for many years. Rachel met many friends while working at both hospitals at the same time. She sometimes stayed to herself at her house in Wendell on 220 W Academy Street. She told a close friend that her home was a safe haven for her so that she could reflect on the good times she had growing up in Wendell with family and friend. Yes, she had many family stories to tell. Rachel and her family went to the Methodist Church in Wendell. Her friends described her as one of the kindest and most generous people you would ever meet. Rachel love animals but mostly cats. Rachel was a funny lady as well; she liked to laugh and tell jokes. She liked arts and crafts; music and she was a die-hard shopper, and she would look for sales in the grocery store called Kroger. Her friends called her the coupon queen. Yes, she was a home body therefore, she had to have cable with all TV channels so that she could watch old movies and cooking shows. She went by the name Mrs. Rachel! Unfortunately, Mrs. Rachel, a dear friend to many, passed on but will never be forgotten. She had a good heart and God Jehovah will remember her. Isaiah 25: 8 “He will swallow up death forever and the Sovereign Lord Jehovah will wipe away tears from all faces”