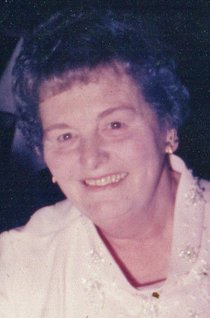 WENDELL – Mary Judith Connor DeCarmine, 67, died Saturday.  A native of Bronx, NY, she was daughter to the late Victor Joseph & Anne Judge Connor.  Mary was retired from the Suffolk County Police Department where she was a crossing guard.  She loved her grandchildren, crafting, and caring for elderly.  She was preceded in death by her husband of 22 years, Robert Jerome DeCarmine, Sr.

A visitation will be held 6-7 pm, Friday, Strickland Funeral Home, 211 W. Third St., Wendell, and other times at the home.  www.stricklandfuneralhomes.net