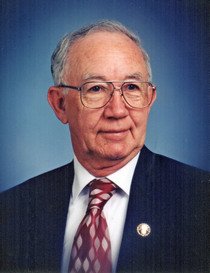 WENDELL – John Edward Fowler, died Sunday.  A native of Carrol County MD he was son to the late William Edward & Dora Lara Fowler.  He was retired from the U. S. Army where he was CID.  John was also retired from the Monterey County, CA Sheriff’s Department.  He was a past Grand Knight with the Knights of Columbus Council 5140, member of the National Sheriffs Association and National Peace Officers Association.  He was preceded in death by his beloved wife, Leatrice Coelho Fowler.

A graveside with full military honors will be held 10 am, Monday, November 30, Arlington National Cemetery.