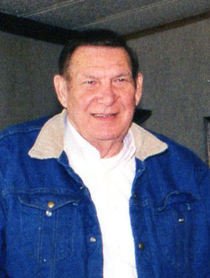 GARNER – Jack Pope Permenter, 82, died at home.  A native of Chatham County, he was son to the late James Franklin & Aline Eubanks Permenter.  He served his country in the U. S. Army.  Jack was worked for many years at NC Equipment and retired from GSA.  He enjoyed working on cars.