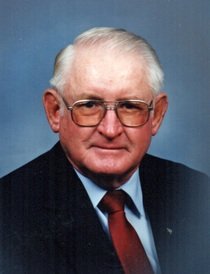 WENDELL – Herman Taylor Moss was born in Granville County to the late Raleigh Glenn & Corrilla Tippett Moss.  He was a self-employed grading contractor for many years and a member of the Wendell Masonic Lodge No.  565 as well as past Worthy Patron of the Order of the Eastern Star, Wendell  Chapter #87.  In addition to his parents Herman was predeceased by his wife Peggy Richardson Moss, brothers Cooper & Ned Moss.

In lieu of flowers memorials are requested to Transitions LifeCare, Raleigh or Meals on Wheels.