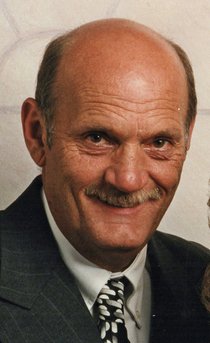 Wake Forest – Donald Richard Rivers, 63, went home to the Lord on Tuesday with his family by his side.  A native of Wake County he was son to the late Eugene Ward and Dorothy Alford Rivers Davis.  He was a truck driver for many years.

In lieu of flowers, donations may be made to Transitions Life Care, 250 Hospice Circle, Raleigh, NC 27607.

Funeral service 7 pm, Thursday, Strickland Funeral Home Chapel with a visitation from 6:00 – 7:00 pm, prior to the service.  Private Burial.