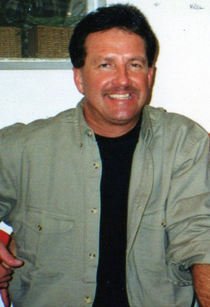 PILOT – Dennis Keith Clark, 56, died suddenly Sunday as a result of heart complications.  He was born in Wake County.  Dennis was fun loving, hilarious man who enjoyed telling stories and to reconnoiter.  He was a true outdoorsman but his family was his all in all.  He was preceded in death by his father, Charles D. Clark, and nephew; Zachary Clark.

Flowers welcomed or memorials may be made to the American Heart Association.