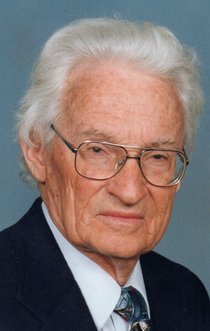 WENDELL – David Eric O’Neal, 84, died Friday.  He was son to the late David Erastus & Alma Creech O’Neal.   David was in the U. S. Air Force being in the first squadron to land in Korea.  He was retired from Bayer.  David was an avid Civil War Historian.  He loved raising and training Paso Fino horses, even having a 1989 International Grand Champion at his farm.  David enjoyed fly fishing and bow hunting, truly a renaissance man.  He was also a founder of Little River Riders Club and Little River Wildlife Club.

Flowers welcomed or memorials may be made to a charity of choice.