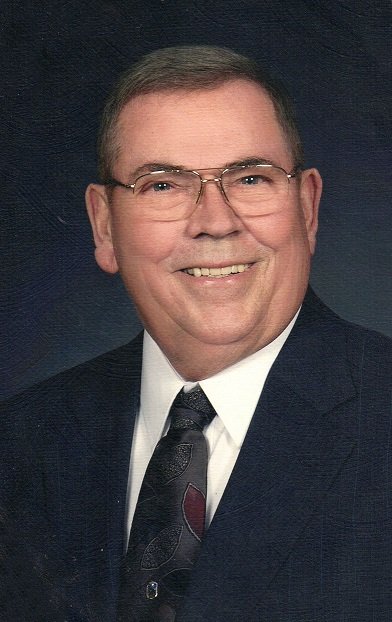 David Earl Troutner, Sr, 78, died September 12, 2018 surrounded in the love and support of his children. His departure leaves a vast void in their lives, but he was reunited with his loving wife, Judith Troutner who preceded David on January 19, 2007.

He is survived by his children, David Troutner, Jr. (Kris) of Louisburg and Karen Troutner-Watkins (Randall) of Louisburg. He leaves behind his beloved grandchildren, who affectionately called him Papa; Ethan Watkins, Keagan Troutner, Krissi Troutner and Garrett Watkins. He could be heard cheering them loudly from the sideline with great pride and admiration.
He was preceded in death by his father, O.L , mother, Margaret, brothers, Woodrow, Carl , Tommy, Bobby and sister, Jean.

David could often be heard recalling stories of his days as a Marine. David was a patriotic man who served our country proudly. His stories about the Marine Corps and Hawaii will be forever cherished. David’s smile was infectious and will be missed by those who will forever remember him. David often spent times at Hughes, visiting his son and plumbers, sharing his smile and stories. He was always up to a shopping venture with his daughter.

Family will be receiving friends at his home at 308 West Gannon Avenue in Zebulon, N.C. on September 15th and 16th throughout the day. He requested no formal arrangement. His family will hold a private service at the beach, his favorite place, at a later date.

Family request that in lieu of flowers, please contribute to the Wounded Warriors Project at www.woundedwarrior project.org , mail, PO Box 758517, Topeka , KS 66675, or by phone at 855-448-3997. David and his family were all active in the military and believed in the sacrifices that were made for this great country.
Arrangements by Strickland Funeral Home, Wendell.
Until we meet again!