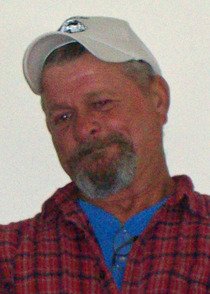 Wednesday.  A native of Charleston, WV he was son to the late Ben & Patsy

Shafer.  He was a truck driver for many years. Cork was a good man who cared for

others. His family were his life.  He will be remembered by many.

He is survived by his sons, Travis Adkins (Karen) of Middlesex, Justin Adkins