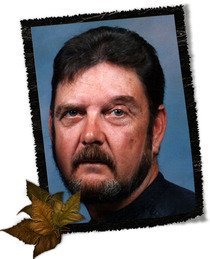 He leaves to cherish his memory his most beloved wife of 45 years, Trudy Batten Paul of the home, granddaughter, Charli Melinda Paul, sisters, Bonnie Ankron (Stephen) and Mary Mayo, both of Greenville, his beloved sisters-in-law, many nieces and nephews.

A memorial funeral service will be held Saturday, 3:30 pm Baptist Tabernacle Church with visitation from 1:30 pm – 3:30 pm, prior to the service.