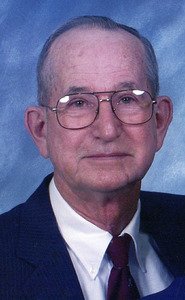 ZEBULON – Carl Allen Ayscue, 78, died Friday.  A native of Franklin County he was son to the late Richard & Minnie Warren Ayscue.  Carl was a giving and loving soul whose family meant more to him than anything.  He was a farmer and enjoyed coon hunting in his spare time.  He was preceded in death by his beloved wife of 46 years Sadie Ann Strickland Ayscue, & brother; Wallace Ayscue.

Funeral service 3 pm, Wednesday, Rocky Cross Holiness Church with visitation from 1:30 pm – 3 pm, prior to the service and other times at the home of William & Karen Holland.  Interment, Hephzibah Baptist Church Cemetery.