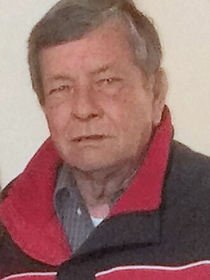 SPRING HOPE – Bobby Earl Brantley, 70, died Friday.  A native of Nash County he was son to the late Earlie Brantley and Margaret Hinnant Mann.  Bobby loved Nascar and his involvement with Brantley Motorsports.  He owned Bobby & Son Auto Repair and worked for J&M Chevrolet for 27 ½ years.  His other love was his family, grandchildren, and caring for his lawn.