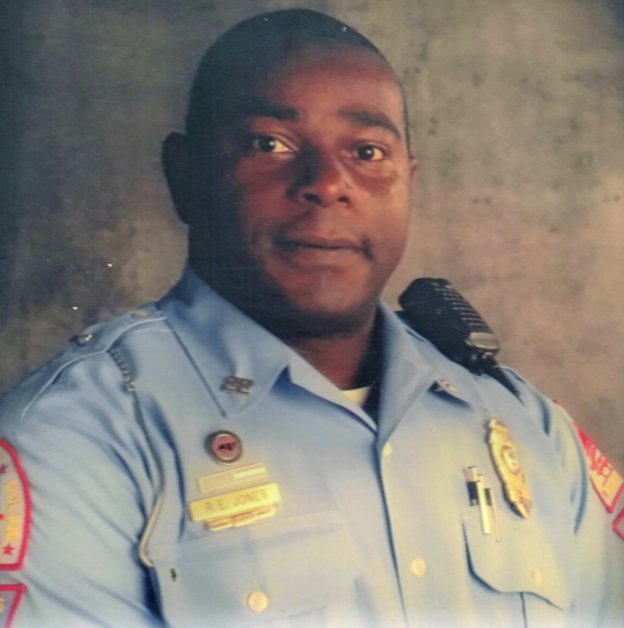 Robert Earl Jones, 56, went home to be with the Lord on Saturday, November 21, 2020. He was born September 20, 1964, in West Memphis, Arkansas. Robert faithfully and honorably served both domestically and abroad in the US Navy from 1983-2003 and with the Raleigh Police Department as a Senior Detective where he retired September 2019.

Robert was preceded in death by his grandfather, Earl Jones; his grandmother, Lottie Mae Jones; his father, Robert J. Miller; and his brother, William Lee Miller.

Robert received Christ as his Lord and Savior at the age of 19. He was a loving son, husband, and father who adored his grandchildren. He will be greatly missed.