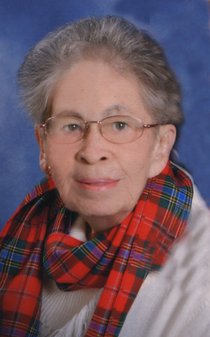 WENDELL – Zona Gale McLean Cornett, 77, died Tuesday.  A native of PA, she spent most of her life in Yonkers, NY.  Her parents were the late Darwin & Dana Grey McLean.  She was retired from the NCDMV.  She was a spunky woman whose family were her life.

In lieu of flowers memorials may be made to SPCA or any no kill shelter.

Funeral service 2 pm, Friday, Strickland Funeral Home, 211 W. Third St., Wendell with visitation from 12:30 to 2 pm, prior to the service and other times at the home.  www.stricklandfuneralhomes.net