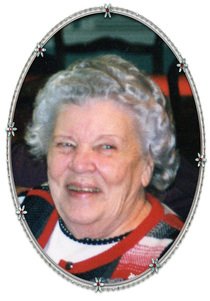 WENDELL –Zola Teetor Miller, 94, died on January 18.  A native of Vernon County, Missouri, she was daugher to the late James Rollie & Mary Myrtle Farnahm Teetor.  She worked with her husband for many years. Zola was preceded in death by her husband, Joseph Miller and daughter, Marlene Sparks.