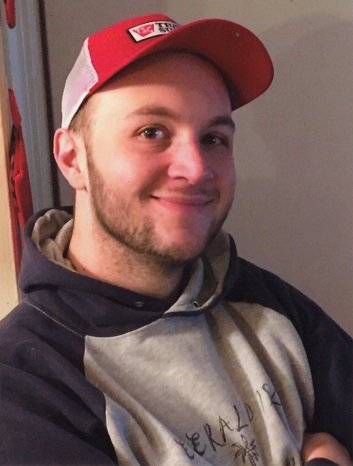 ZEBULON – Zachary Allen Jones, 27, went to be with the Lord on Thursday. Zachary worked at Whitley Electronics and had recently completed CDL Training and with Credence Trucking. He was preceded in death by his mother, Linda Whitley Jones.