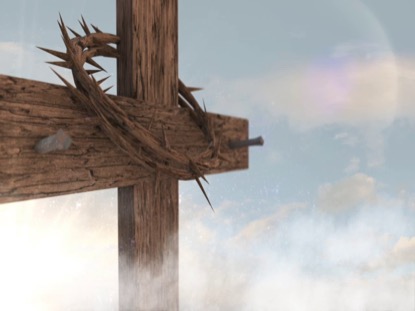 MIDDLESEX – William Wallace Brantley, 70, died Monday.  He was born in Nash County to the late Gus and Amanda Brantley.  He worked as a paint manufacturer for Cal Tone Paints.  In addition to his parents, he was preceded in death by a brother, Keith Brantley.

A private memorial service will be held at a later date.