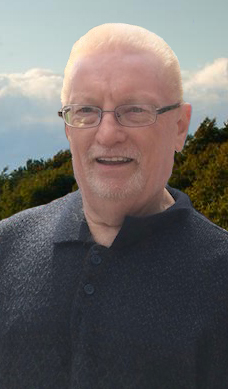 WENDELL – Thomas Fredrick Hahner, 69, died Saturday, March 21st, surrounded by his wife and sons.  He was born in Jersey City, New Jersey (Hudson County) to the late Fredrick Joseph & Mary Hynes Hahner.  He was preceded in death by his brother, Freddie Hahner.

Tom was a dedicated Roadway Express terminal manager for 35 years. He was an avid sports fan and a committed volunteer in the Scotch Plains/Fanwood community. Coach Hahner will always be remembered by the players on his many baseball teams.

During his retirement, he volunteered at Robert Wood Johnson and UNC Johnson hospitals. Tom was a loving and devoted husband, father and grandfather; he cherished the time he spent with his grandchildren.

In lieu of flowers, memorials are requested to the Michael J. Fox Foundation.

Due to current restrictions, a memorial service will be held this summer in New Jersey. Arrangements are with Strickland Funeral Home & Crematory, 211 W. Third St., Wendell.   www.stricklandfuneral.com.