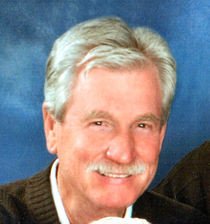 WENDELL – Terry E. Driver, 63, a faithful servant went home to be with the Lord on Friday with his family surrounding him.  He was a native of Johnston County and proudly served his country in the U. S. Air Force.  Terry was a one in a million person who you were blessed to meet and know.  He had a love of family which was unparalleled but his grandchildren meant the world to him.   He was retired from Sears after 34 years, worked at IGA, drove a school bus, and his greatest love was working on the farm.  He was preceded in death by his mother, Ruby McCray Driver.

Flowers welcomed or memorials may be made to St. Jude Children’s Hospital