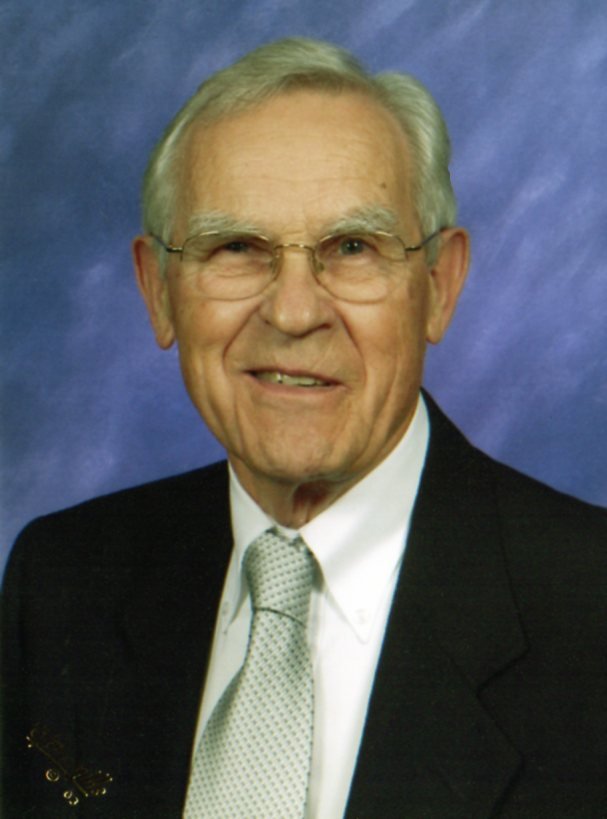 Zebulon – Stanley P. Ziemba, age 100, a faithful servant of our Lord, went to his heavenly home on Saturday, September 17, 2022.  He was born in Fulton, NY to the late Joseph and Helma Ziemba. Stanley was raised in Fulton, NY and graduated from Fulton High School in 1940.  He started working for General Electric in Liverpool, NY shortly thereafter.  He went into the military serving in the US Army Air Corps where he trained as a radio mechanic.  Served on active duty starting in 1942 and then went on to serve on reserve status with the US Air Force ending up at Pope Air Force base where he met the love of his life in 1951 and they were married in 1953.  After they were married, he returned with his wife to work at General Electric in Liverpool for 35 years until his retirement and then relocated to NC in 1998.

His interest included reading about history and travelling to historical sites.  Early in his adult life like hunting and fishing.  Working in the yard.  Loved anything chocolate. Like watching NASCAR and golf, even though he did not play.

He was a devoted husband to his wife and best friend Ella Mae, as a father doated on his only child Cindy and especially took great joy in his grandchildren, Kris and Joey.

He was quick to smile, slow to anger, Stanley always brought a sense of calm

Celebration of Life Service will be held on Saturday, October 15, 2022 at 1:00 pm at the Wendell United Methodist Church, Wendell, NC.  A reception will follow immediately after the service in the Fellowship Hall.

Flowers are welcome, or memorials can be made to either the Wendell UMC building fund at PO Box 1925, Wendell, NC 27591 or the Transitions Hospice Care, 200 Hospice Circle, Raleigh, NC 27607, with a note in the memo line; in memory of Stanley Ziemba.