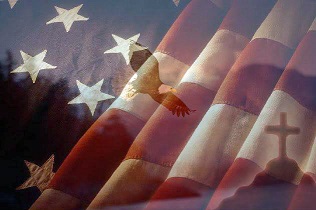 WENDELL – SGM Wyatt Leon Gay, 83, made his ascension to Glory early Saturday morning.  He was born in Wayne Co. to the late Leonard William & Flora Leigh Johnson Gay.  After 42 years of service, he retired from the Army National Guard, achieving the rank of Sergeant Major.  He was preceded in death by his wife of 29 years, Rose Pace Gay.

In lieu of flowers, memorial contributions may be made to the American Cancer Society, East Wake Relay for Life.