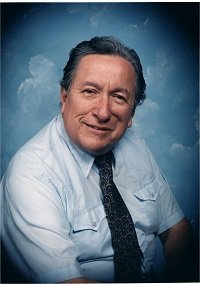 WENDELL – Ross Benjamin McMullen, 89, passed away on Tuesday, December 21st, 2021. He was born in Washington D.C. to the late Vincent William & Margaret Caswell McMullen. He served his country honorably in the Air Force and later went on to work as an Engineer in the Aeronautical field. He was predeceased by his beloved wife, Sarah Patricia Huffaker.

A family memorial service will be held at a later date.