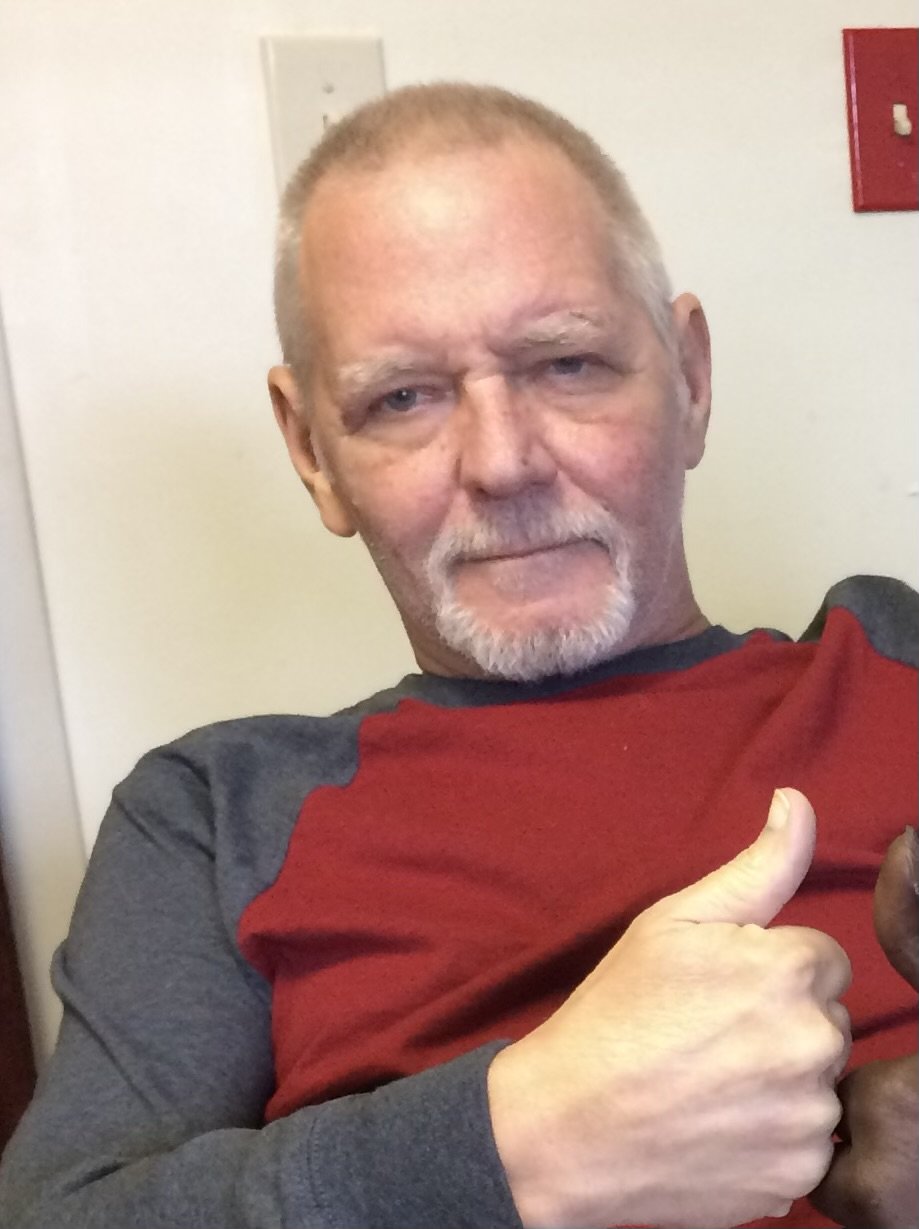 WENDELL – Roger Hicks, 68, went to his Heavenly Home on Saturday. He was born in Wake County to the late John & Doris Hicks. He was admitted to the Hospice House of Kannapolis on April 25, after an extended stay at Atrium NC Hospital, Concord. Roger graduated from Zebulon High School & began his career with Square D (Schneider Electric) from which he retired after 44 years. He was a member of Wakefield Central Baptist Church. Roger suffered a massive brain aneurysm in 2016 resulting in major health issues until his passing. He is preceded in death by his parents and nephew, Ken Hurlock.

In lieu of flowers, memorials are requested to Hospice & Palliative Care of Cabarrus County, 5003 Hospice Ln, Kannapolis, NC, 28081 for the special care they provided to Roger during his final days or a charity of choice.

A celebration of life will be held 7 pm, Wednesday, May 25th, 2022, at Strickland Funeral Home & Crematory Chapel, 211 W. Third St., Wendell with visitation to follow the service. www.stricklandfuneral.com.