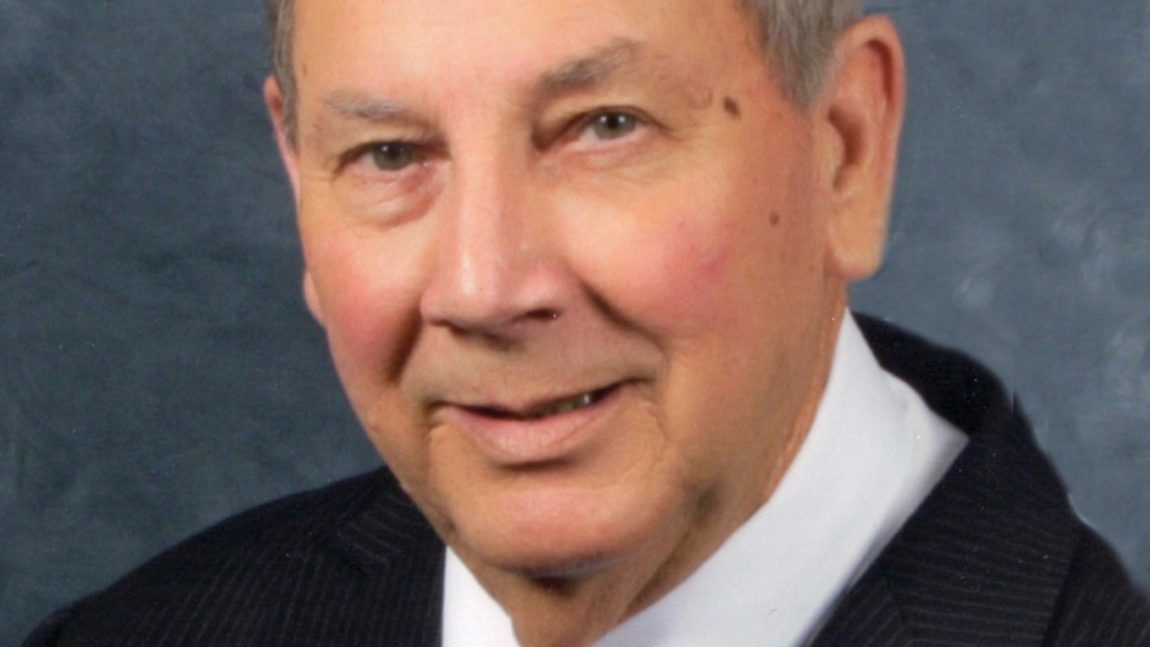 ZEBULON – Robert Walter Turner, 74, went home to be with the Lord on Monday with his family by his side. He was born in Edgecombe County & son the late John & Nora Owens. He served his country during the Vietnam War. He was a deacon for many years at Webb’s Chapel Baptist Church and later at Pilot Baptist Church. He served in the Macclesfield Volunteer Fire Department and was a member of the Pilot Lions Club. He retired from the NCDOT after 36 years and with Strickland Funeral Home in Wendell for many years. Roberts loss will be felt by many for a long time.

He is survived by his wife of 54 years, Gloria Bridgers Turner of the home; daughters, Lisa T. Strickland (Timmy) of Macclesfield, Ashley Turner of Eureka; grandchildren, Ethan & Jacob Strickland and Nicholas “Buddy” Turner.

Flowers welcomed or memorials can be made to Pilot Baptist Church Choir Fund.