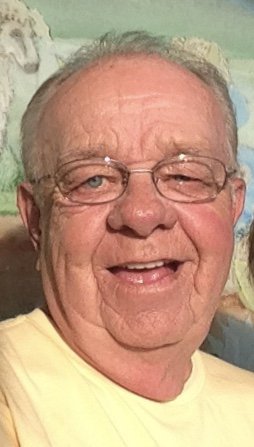 ZEBULON – Robert (Bob) Tabor, 76, died at home with his family at his side. He was born in Ottawa, Illinois to the late Nicholas & Theresa Keller Tabor. Bob had a dry wit and a good sense of humor. He loved being around family. Bob was passionate about sports and often could be found in his garage with a Budweiser in his hand watching his White Sox in the summer and his Bears in the Fall. He enjoyed fishing, working in the yard and generally enjoying retirement.

He worked his entire life in sales and won many sales awards during his tenure. His personality and outgoing demeanor helped him make friends easily and the people he dealt with feel like they had known him all their lives.

He is survived by his wife of 34 years, Gail Hill Tabor of Zebulon, sons; Jeff Tabor (Tammy) of Atlantic Beach, NC, Marc Tabor (Kathy) of Oglesby, IL, Troy Beedle (Tina) of Milton, FL, Dr. Todd Beedle (Virginia) of Zebulon, a sister, Theresa Dummett of Ottawa, IL, grandchildren; Alexandra, Zachary, Griffin, & Gracyn Tabor and his puppy. He was preceded in death by his parents and 1 brother and 3 sisters.

In lieu of flowers memorials may be made to the American Cancer Society or your local SPCA.