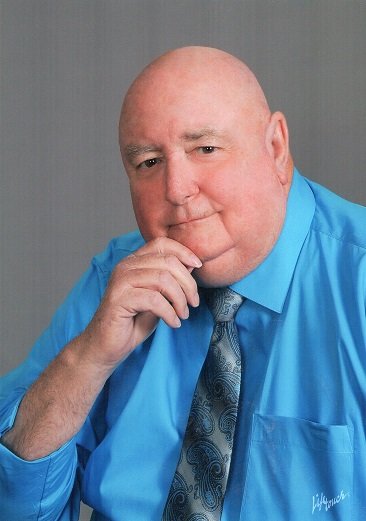 MIDDLESEX – Robert L. Hales, 76, went home to be with the Lord Tuesday evening, surrounded by his family.  He was born in Wayne County to the late Jessie Hales and Blanche Talton Hales.  He retired from IBM, was on the Antioch Fire Department for 20 years and operated a funeral removal service for several years.  A dedicated member of his community, he will be fondly remembered as a devoted and loving father, grandfather, great-grandfather, brother and friend.  In addition to his parents, he is preceded in death by his wife of 48 years, Janet Hales; son, Donnie Hales and brother, James Hales.