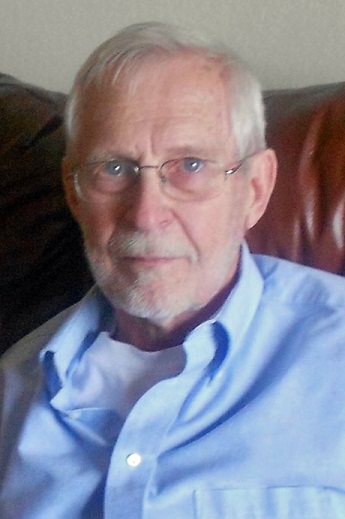 WENDELL, NC- Robert A. Kochie, 80, died Friday, August 16, 2019.  He was born in Luzerne County, Pa. to Andrew and Catherine Kochie.  He attended Penn State University. He worked as an Engineer with  Measurements Group where he retired after 35 years of service. He was preceded in death by his parents Andrew and Catherine, his brothers Emmett, Timothy, Al and Joseph Kochie, and his daughter Jo Ann Kochie Barrett.

In lieu of flowers the family asks that gifts be made in Robert’s memory to the American Lung Association www.lung.org.

A Funeral Mass will be held at 11 am on Wednesday at St Eugene’s Catholic Church 608 Lions Club Road, Wendell, NC 27591.