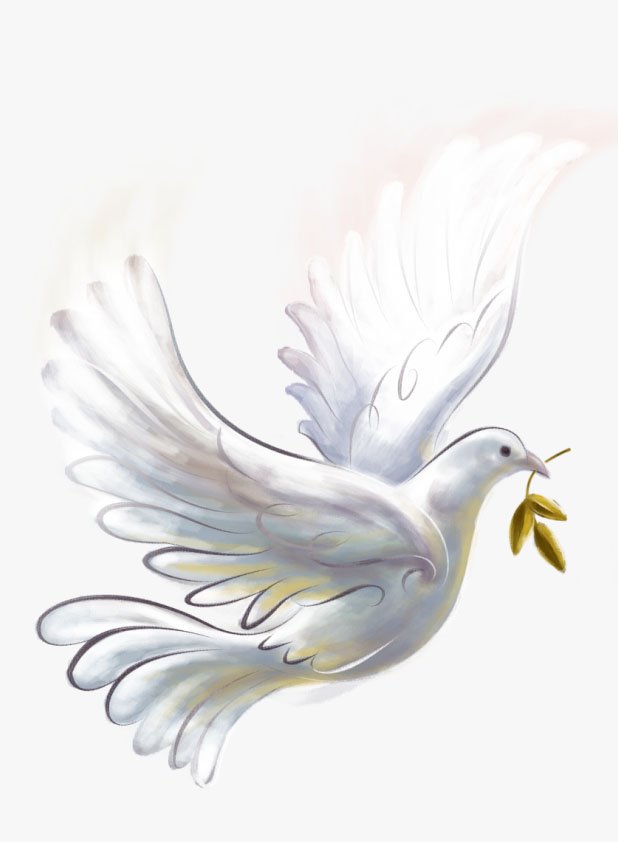 SPRING HOPE – Richard Joseph Sollman, 81, passed away at home on Friday, February 18th, 2022. He was born in Union County, NJ, to the late Otto & Florence Kochen Sollman. He served his country honorably in the US Marines. He dedicated many years to his work as a Structural & Mechanical Engineer in which he later retired. He will be remembered as a loving husband, father, and grandfather. In addition to his parents, he is preceded in death by his brother, Kenneth Sollman.

A celebration of life will be held at a later date.