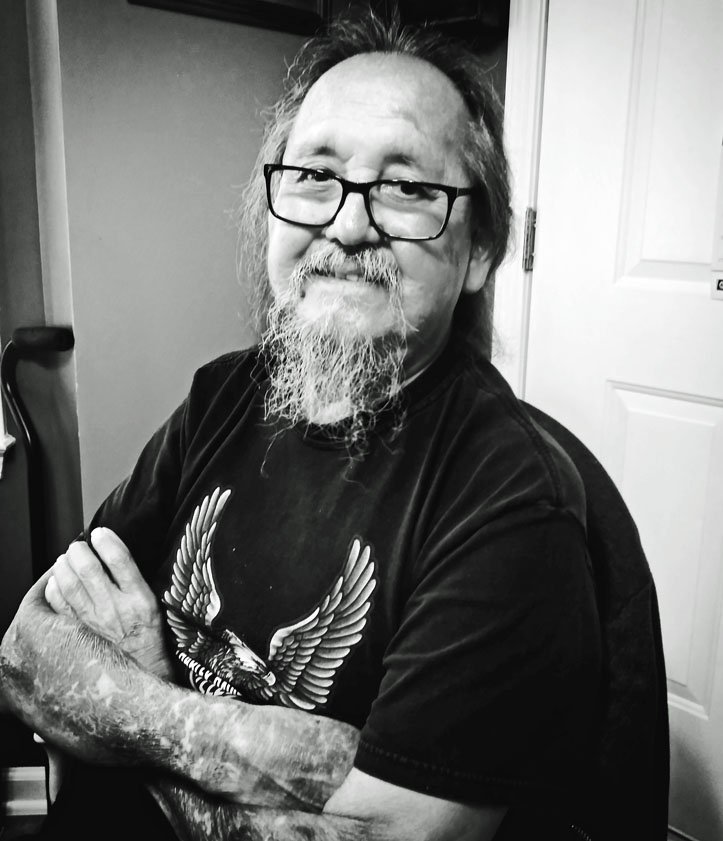 WENDELL – Reginald Emerson King, 79, passed away on Wednesday. He was born in Shawano County, Wisconsin to the late Bennett James and Relia Oshkosh King. He proudly served in the United States Air Force and once honorably discharged, relocated to California, where he worked for American Airlines for over 40 years, retiring as a fleet service clerk. Reginald had a love for Chevrolet trucks, Harley-Davidson motorcycles, German Shepherds and playing dominos with friends. In addition to his parents, he was preceded in death by siblings, Austin King, James King, Bennett King Jr., Annie Duquain and his twin brother, Roland King.

He is survived by his brother, Reuben King; niece, Sara King-Marquez (Cele) and her daughters, Araceli and Annalia and numerous other loving nieces and nephews.

The family will hold a memorial service to honor the life of Reginald at a later date. Arrangements with Strickland Funeral Home & Crematory, 211 W. Third Street, Wendell, NC. www.stricklandfuneral.com