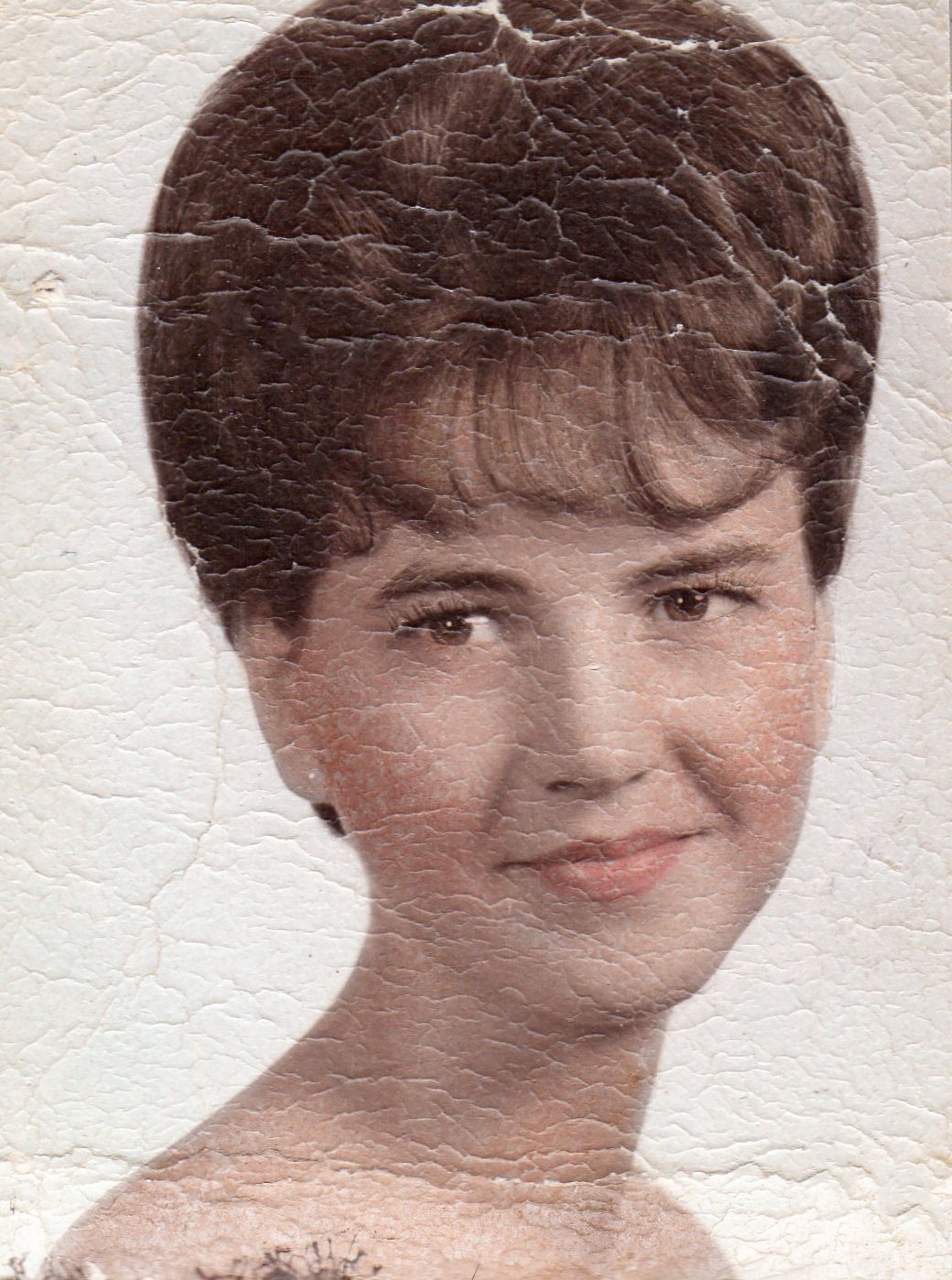 Mrs. Rebecca Jean Pettway, 73, of Garner, North Carolina, died on Thursday, August 26, 2021, to be with her Lord and Savior, Jesus Christ.  A native of Johnston County, North Carolina, she was born Rebecca Jean Stallings on March 11, 1948 as the youngest daughter among six children to the late Mrs. Laura Mae Coats Stallings and the late Mr. Preston Grey Stallings.  Despite modest beginnings, she learned through her mother’s staunch Christian faith and family the importance of hard work, integrity, and humility.

Mrs. Pettway, known as Becky, to family and close friends, was educated in both Johnston County and Wake County schools, concluding her secondary education at Needham Broughton High School in Raleigh.  She was briefly married to the late Mr. Steve Coker and then moved to Norfolk, Virginia.  It was during the late 1960’s she would meet the love of her life, Mr. William Kermit Pettway.  She married Bill on September 4, 1970, and proceeded to give birth to her only child, William Mabra Pettway, on July 28, 1973.   Six years later, she and   Bill built a house and moved to Williamsburg, Virginia.  She continued her career in retail management with various companies, culminating in her last management role with Coach, Inc., until 2009. Her loving marriage lasted 39 years, until Bill’s death in 2010.  In 2017, she returned to her roots, moving closer to her siblings, and residing in Johnston County.  She was a member of Shiloh Baptist Church.

Rebecca’s most enjoyable years from 1979 until 2016 were spent in Williamsburg, tending to flowers, working in gardens, feeding her beloved Eastern bluebirds, and landscaping her beloved yard.  She especially cherished her time with family during Thanksgiving and Christmas gatherings.  Her true passions were cooking, decorating for holidays, caring for her dachshunds over the years, and expressing true compassion, tender love, and mercy to those who were blessed to know her.

The family wishes to express their gratitude and sincere appreciation to the staff at Coventry House in Zebulon, North Carolina; Ms. Liz Armstrong; the nurses and staff at Wellington Rehabilitation in Knightdale, North Carolina; and the doctors, nurses, and staff at Wake Med Hospital in Raleigh.  Funeral arrangements are being handled by Strickland Funeral Home in Wendell, North Carolina.  The memorial service is scheduled for Tuesday, August 31, 2021, at 2:00 PM in the Strickland Funeral Home & Crematory Chapel, 211 W. Third St., Wendell.   In lieu of flowers, donations may be made to Shiloh Baptist Church in Garner, North Carolina.