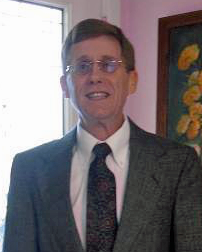 Wendell– Preston Davis Perry, at the age of 77, went home to be with the Lord on Sunday, January 15, 2023. He was born in Wake County, NC, to the late Edward Davis Perry and Martha Lucille Gay. He honorably served his country in the United States Marine Corp. He enjoyed spending some of his free time on the greens golfing and riding motorcycles. He was also an excellent ball player. Preston was preceded in death by his mother and father.