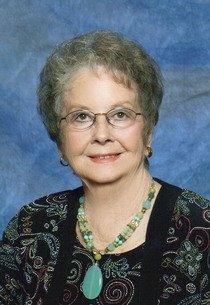 ZEBULON – Phoebe Jane Williams Pace, 83, went to her heavenly home on Thursday with her family surrounding her.  She was born in Wake County to the late Calvin Thomas & Iva Helen Griffin Williams.  She was former owner of  Phoe-Bob Western Store, worked for many years with Carolina Trailways and Eastern Wake Hospital from where she retired.  She was one of the original members of the Zebulon Rescue Squad and was an avid Carolina Mudcats fan from the beginning.  She loved going on bus trips with other season ticket holders.  Phoebe was one of the classiest and best dressed women you would ever meet.  She was preceded in death by the love of her life, Bobby Pace and numerous siblings.