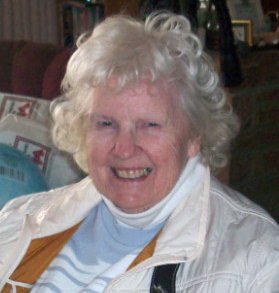 WENDELL – Peggy Scarboro Gay, 85, went home to be with the Lord on Friday. She was born in Wake County to the late Wallace Alfonzo & Ruby Johnson Scarboro. She worked over 23 years at Square D and truly enjoyed it. Her children were her life. She loved trips with them and was protective of them. Peggy had collectibles which had special memories tied to each of them because they were times with her children. Peggy had a personal strong relationship with God and this was her guiding light. She was a member of Hephzibah Baptist Church. She was preceded in death by the father of her children, Willard Henry Gay, Sr., her son-in-law, Ralph “Cricket” DeFino, brothers, Harold & Wallace Scarboro, Jr.