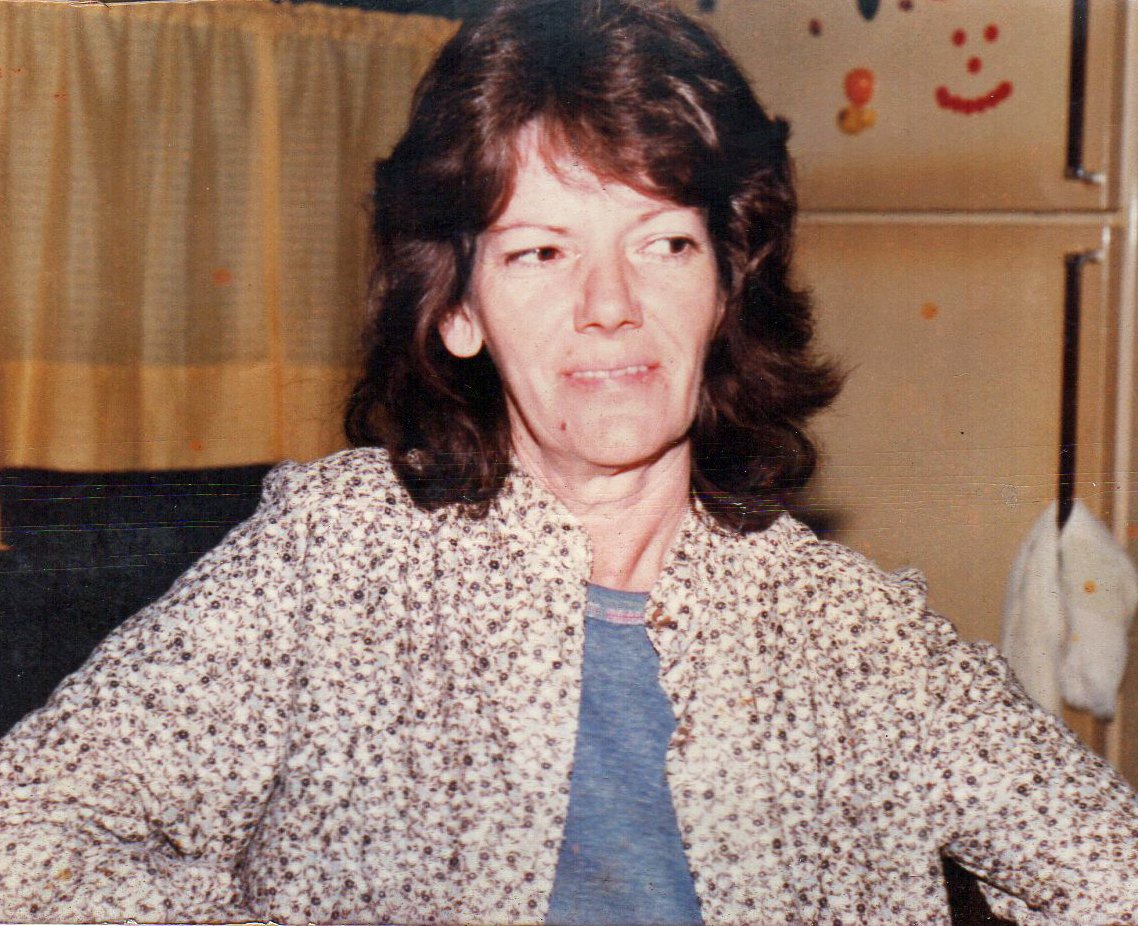 Pearl Faye Short Holloway, 83, died at WakeMed Raleigh on Sunday, December 27, 2020. She was born in West Liberty, Kentucky to the late James Denzil & Vernie Golden Ferguson Short. She was a beloved mother, a homemaker, sister, and friend to many. She was preceded in death by her son, Freddie Dee Oliver, and numerous brothers & sisters.