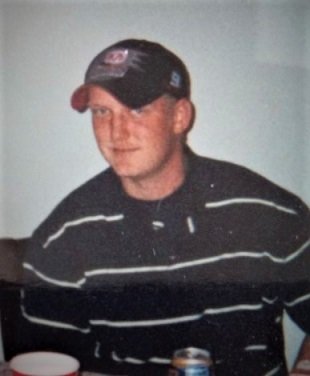 WENDELL – Paul Ludwig “PJ” Schulter, Jr., 40, passed away on Friday, August 19, 2022.  He was born in Anne Arundel County, Maryland, to Paul Ludwig Schulter, Sr. and Deborah Annette Provan.  He worked as an HVAC installer and technician.  PJ was a hard worker and committed to his family.  He was preceded in death by his brother, Brain William Schulter and great-grandmother, Nina Vivian Elmer.

Contributions in PJ’s memory to assist his son, Cameron, may be made to:  www.gofund.me/da6c7508