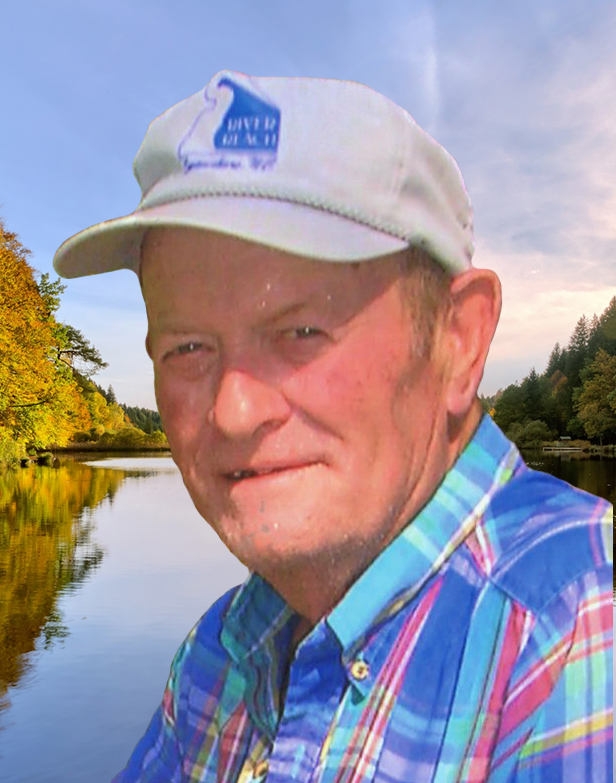 ZEBULON – Nathan Edwin Medlin, 75, died Thursday at Wilson Memorial Hospital after 2 years of illness.  He was born in Wayne County to the late James H. & Lucy Mae Lewis Medlin.   He was hardworking, kindhearted and true to his word.  He loved to fish and garden.  His favorite pastime was sitting under the carport listening to the wind-chimes and in his later life at home, watching the cars go by.  He was preceded in death by his brothers, J. C. & Franklin Medlin.

Flowers welcomed, or memorials may be made to a charity of choice.