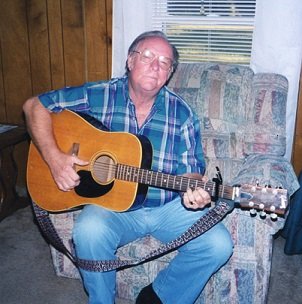 ZEBULON – Michael R. Murray, Sr., 74, made his Heavenly ascension on Friday, July 17.  He was born in Nash County to the late Duvern A. and Belma Parker Murray.  Michael served his community, devoting 38 years to his career with the United States Postal Service.  A simple man but a loving man, loving God, his children, people in general, he never met a stranger, fishing and music.  In addition to his parents, he is predeceased by his brother, Steve.  Michael will be missed by those he loved and also loved him.

A Graveside Funeral Service will take place Tuesday, July 21, 2:00 pm at the Murray Family Cemetery.  The service will be recorded and posted to our Facebook page by 5:00pm Wednesday evening. www.facebook.com/stricklandfuneral.