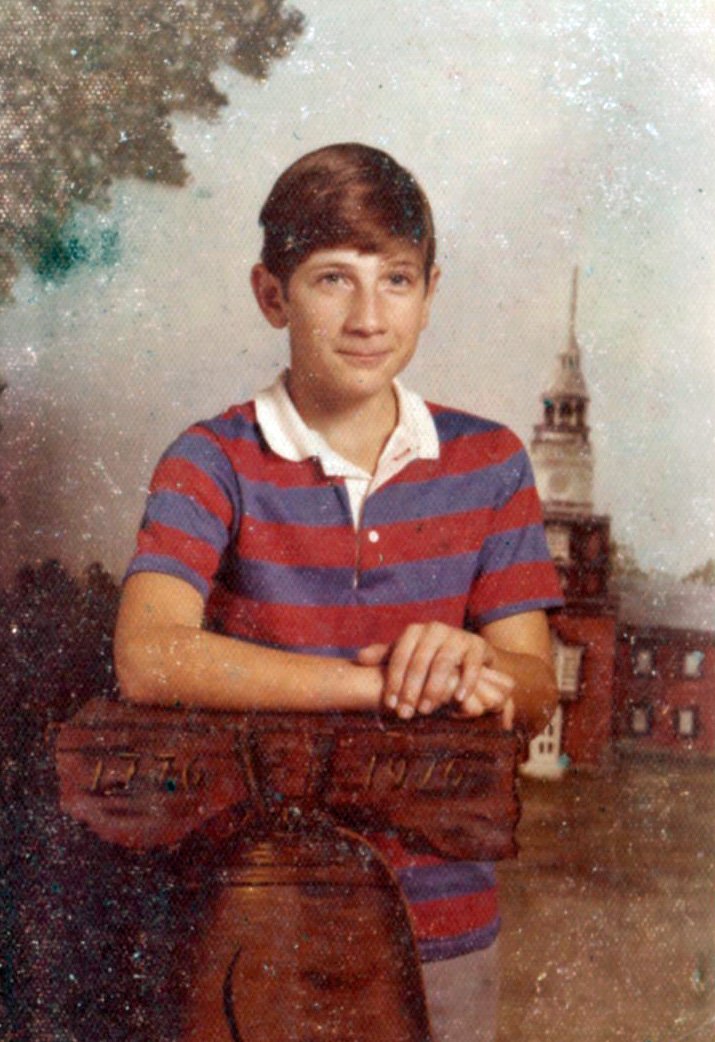 LUCAMA – Michael Andrew Thomasson, 53 died on October 10 at Wilson Medical Center. He worked in construction. Michael enjoyed fishing, Nascar, and being with his dad. He was preceded in death by his mother, Frances Ann Raper Thomasson.

He is survived by his father, Edgar “Big Foot” Allen & JoAnn Thomasson of the home, and his brother, Edgar Allen Thomasson, Jr.

The family will be receiving friends at Allen & JoAnn’s home.