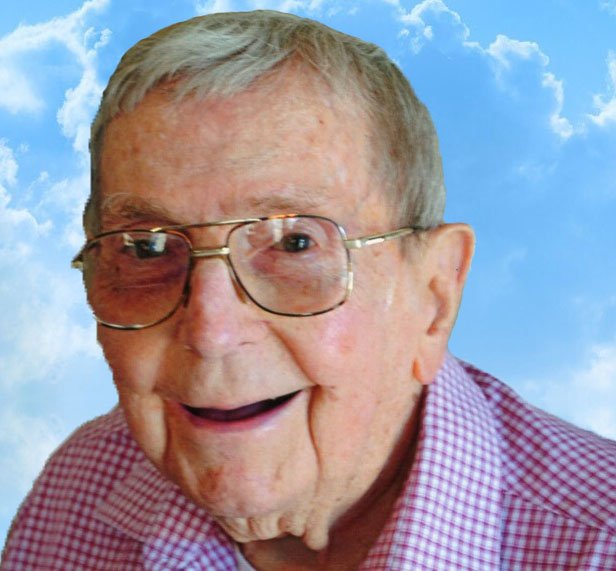 Goldsboro – Melvin Roland Britt, Sr., age 90, went home to be with his Lord and Savior on Tuesday.  He was born in Moore County to the late Elsie S. & Rena Catherine Owen Britt.  He was proud to be a sewing machine mechanic throughout his life working at many factories throughout the Southeast.  Together with Raleigh’s Lions Club he worked with special souls at the Raleigh Lions Clinic For The Blind sewing factory until his retirement.  Mr. Britt gave his heart, soul, and time as a Master Mason and a Shriner.  He was Master of his lodge in Zebulon, NC, Lodge 609.  He was honored to be a member of the Sudan Shriners in New Bern, NC and a charter member of Amran Shriners in Raleigh, NC.  He was a born-again Christian who spread the gospel of Jesus Christ wherever he went.  He was preceded in death by his wife of 67 years, Daisy Shephard Britt & his daughter, Lorene Britt, siblings, Wayne Britt, Paul Britt & Juanita Hogan.