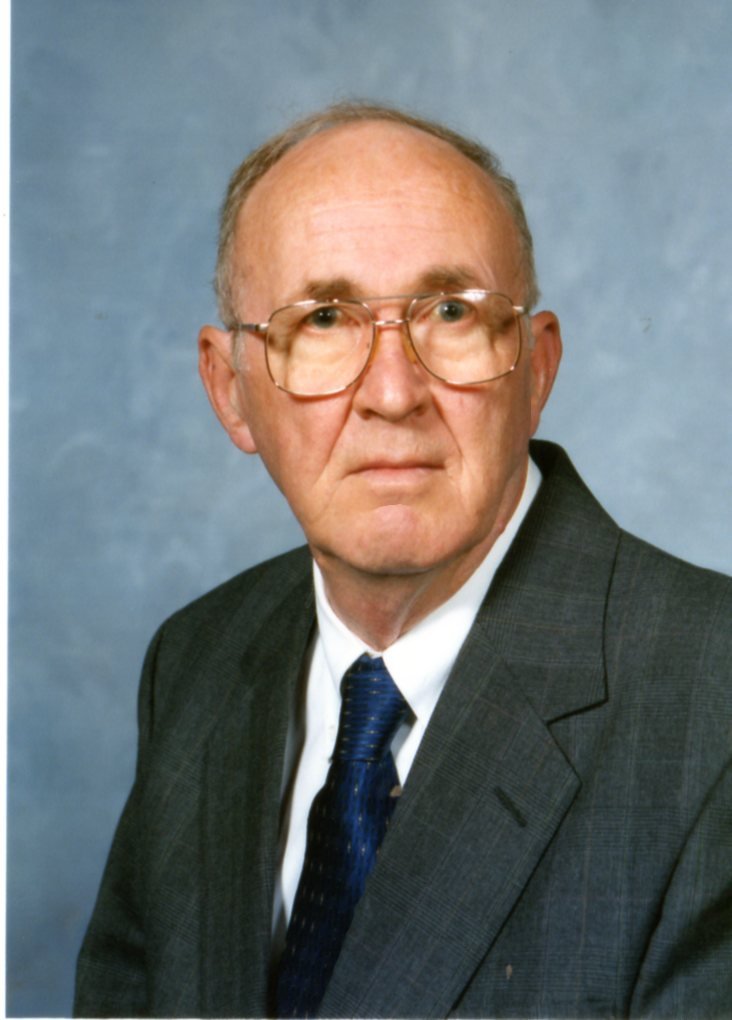 ZEBULON – Melvin Clarence Vick, 74, died Wednesday, He was born in Pasquotank County, NC to the late Clarence Elsworth & Geneva Bunn Vick. He served in the U. S. Army and later worked for Food Lion for many years. He was preceded in death by his sons Melvin Glenn & Steven Clarence Vick.