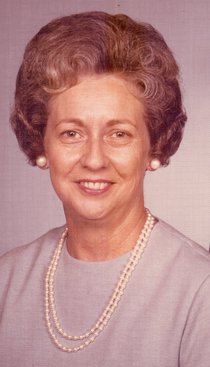 ZEBULON – Maxine Johnson Ray, 92, went home to be with the Lord on Monday. She was born in Franklin County to the late Rufus Harrison & Adna Pearce Johnson. She retired from Westinghouse where she worked for over 24 years. She had an incredible green thumb. She was preceded in death by her husband, Joe Ray, daughters-in-law, Dianne Ray & Bonita Ray.

Funeral service 2 pm, Thursday, Pearce Baptist Church with visitation from 12:30 – 2pm prior to the service in the church annex. Burial will follow in the church cemetery.