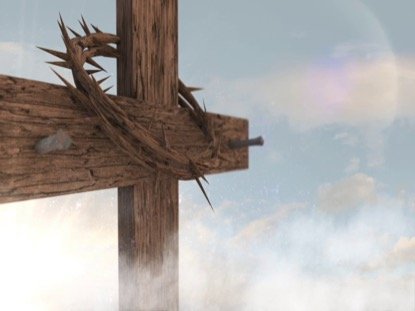 ZEBULON – Marie Anne Smith Bush, 89, went peacefully to her heavenly home late Monday evening.  She was born in Fall River, MA to the late Joseph Booth & Marie Blanchette Smith.  She worked many years as the secretary for the president of the University of Connecticut, later transitioning to its campus police force from which she retired.  She loved quilting, crafting, painting gourds, birdwatching, and spending time on the family boat (JAMACO) in Mystic, CT  She and her husband, Jack also helped establish the Two Bayou VFD in Camden AR.  She was preceded in death by her beloved husband, Jack; son, Michael Bush; and son-in-law, Don Higgins.

Flowers welcomed, or memorials may be made to St. Jude’s Children’s Hospital.

A memorial mass will be offered at 9 am on Friday, Jan. 6 at St. Eugene Catholic Church in Wendell, NC, with interment to follow in Gethsemane Memorial Gardens.